Levelling Up Funding bids for Huyton, Prescot and Halewood 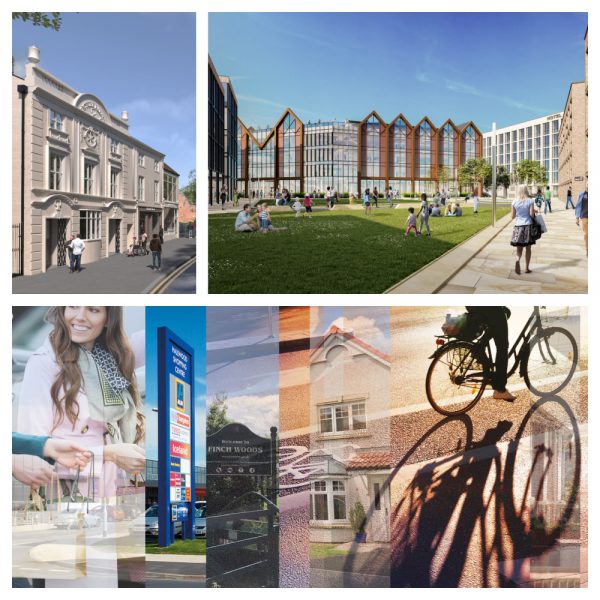 Knowsley Council submitted three bids to the Government’s Round 2 Levelling Up Fund on 2 August, 2022.

The Government has classified Knowsley as a Priority 1 area meaning it has the greatest need, but despite this, it was unsuccessful with it’s Round 1 funding bid for Huyton, despite feedback being received that the bid was strong. The Council has strengthened it’s Round 1 bid and has submitted a Round 2 bid.

A decision is expected around the Round 2 allocations in October 2022.

The Council has an ambitious 10 year development plan for Huyton Village Centre and work is already well underway on delivering that plan. To date, 14 shop fronts have benefitted from contemporary makeovers which has helped to attracted new businesses into the Village Centre over the last three years – specifically 8 new food and drink outlets and more recently a menswear store. In addition, lighting has been installed on the Archway Road bridge to create a vibrant welcome into the Village Centre. Further lighting projects are planned to illuminate St Michael Church. Two outdated buildings on prime sites in the Village Centre have been demolished and are primed for development.

The £20m Levelling Up funding would help the Council to accelerate the plans for the Village Centre which includes the delivery of a new mixed-used commercial district with opportunities for a hotel, office space, co-working centre, and residential accommodation. It will be set around an attractive new Village Green which will connect improved public spaces, an improved station gateway area and high quality event spaces on Derby Road. These investment opportunities will be supported by excellent transport access by road, bus, and rail, and will be a catalyst for further development in the Village Centre.  The proposed development could bring up to 1,700 new jobs and a £50m per year spending boost to the local economy.

Prescot Town Centre falls within the St Helens South and Whiston Parliamentary Constituency. Where a Constituency area crosses local authority boundaries, each local authority can choose to submit a joint or individual bid for the area. Due to the historic and cultural links with St Helens, a joint bid is being submitted. The bid will focus on Prescot Picture Palace and the Gamble building in St Helens.

The Council has ambitious plans to drive further investment in Prescot Town Centre and deliver the Prescot Town Centre Masterplan, further improving the lives of local residents and strengthening the town’s developing position as a key visitor attraction in the Liverpool City Region, particularly as the iconic Shakespeare North Playhouse opened its doors in Prescot on 15 July.

The Levelling Up Fund bid will focus on supporting the Prescot Picture Palace (a Grade II listed building) and the public realm to support the cultural and leisure offer around this area creating strong links to the Shakespeare North Playhouse and maximising the benefits from this new visitor attraction. 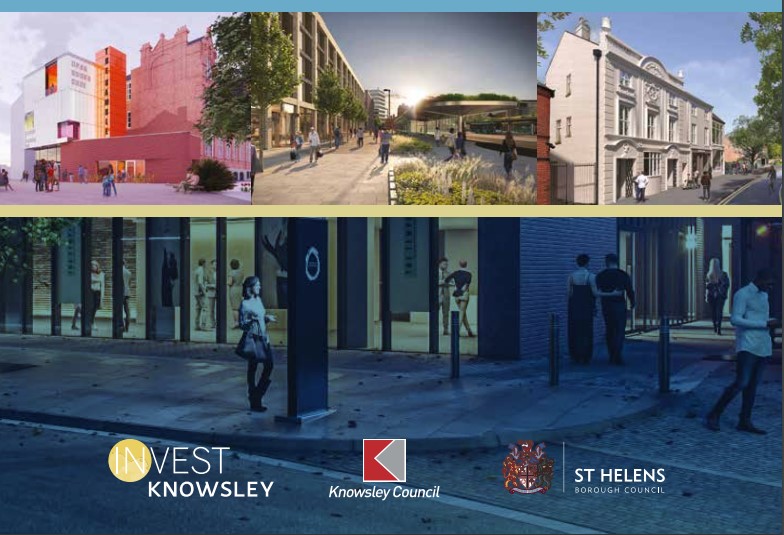 Halewood is currently undergoing major growth with over 1,300 new homes being constructed in the East of Halewood. The Council’s bid for Halewood includes significant improvements to and expansion of the local district centre, greenspace and leisure facilities, as well as improved walking and cycling connectivity throughout the town and employment areas. This will support the existing and new residents and will provide a retail and leisure offer to meet demand. The improvements will address significant health inequalities, tackle the Climate Emergency and address access issues to employment. 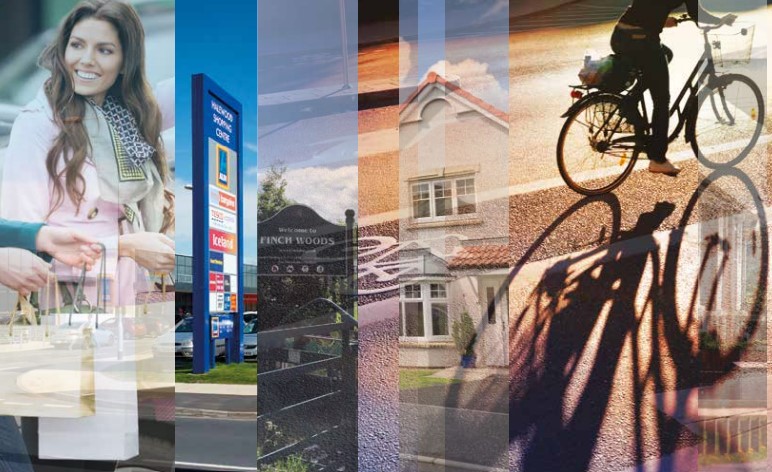 This website uses cookies to improve your experience while you navigate through the website. Out of these cookies, the cookies that are categorized as necessary are stored on your browser as they are essential for the working of basic functionalities of the website. We also use third-party cookies that help us analyze and understand how you use this website. These cookies will be stored in your browser only with your consent. You also have the option to opt-out of these cookies. But opting out of some of these cookies may have an effect on your browsing experience.
Necessary Always Enabled
Necessary cookies are absolutely essential for the website to function properly. This category only includes cookies that ensure basic functionalities and security features of the website. These cookies do not store any personal information. You cannot opt out of Neccessary cookies, as doing so would make the website inaccessible.
Functional
Functional cookies help to perform certain functionalities like sharing the content of the website on social media platforms, collect feedbacks, and other third-party features.
Performance
Performance cookies are used to understand and analyze the key performance indexes of the website which helps in delivering a better user experience for the visitors.
Analytics
Analytical cookies are used to understand how visitors interact with the website. These cookies help provide information on metrics the number of visitors, bounce rate, traffic source, etc.
Advertisement
Advertisement cookies are used to provide visitors with relevant ads and marketing campaigns. These cookies track visitors across websites and collect information to provide customized ads.
Others
Other uncategorized cookies are those that are being analyzed and have not been classified into a category as yet.
Save & Accept
Powered by